Oats and Clover Are Up

The Badger oats as well as the red clover we planted on 4/23 on the 13th Street acreage are up. 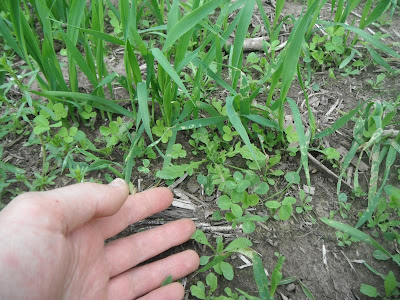 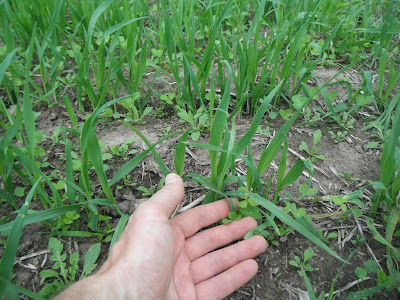 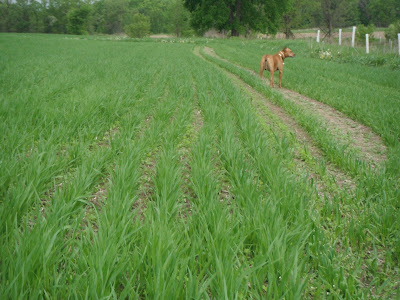 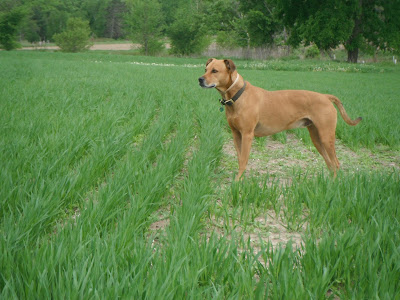 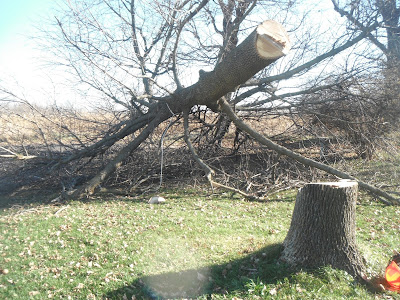 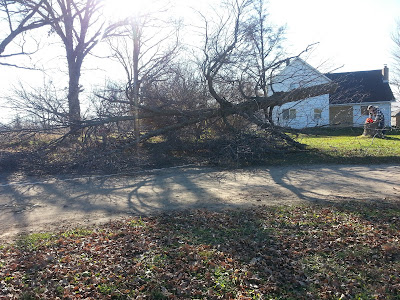 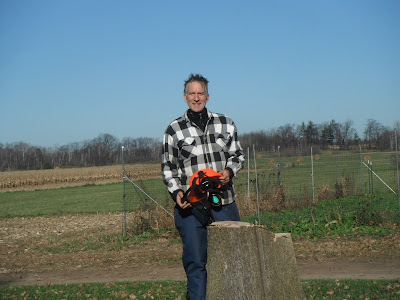 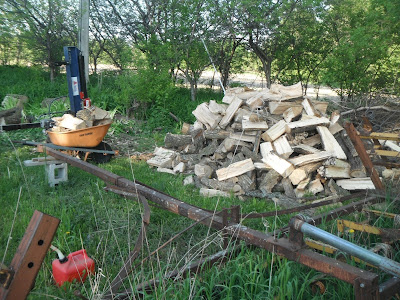 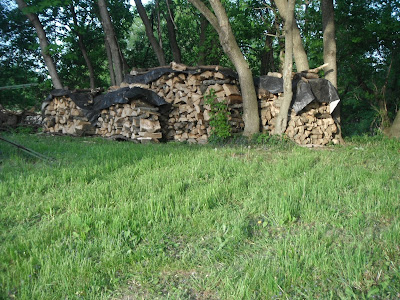 For the second day in a row I got an early call from the post office.

Though I never would have guessed that these little critters - 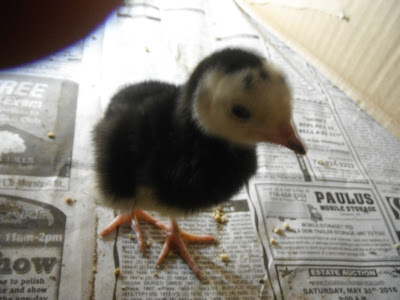 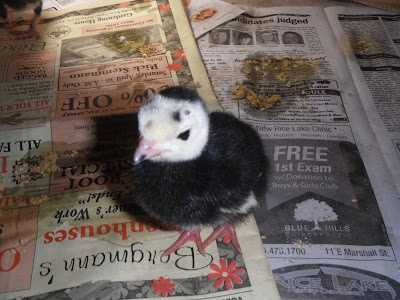 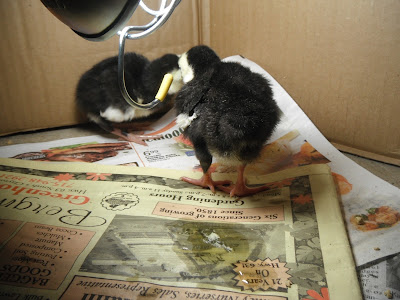 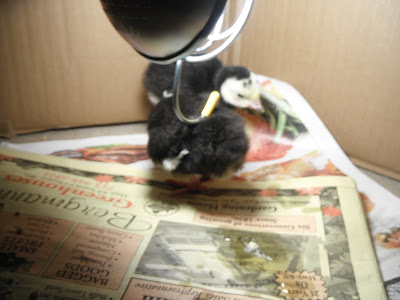 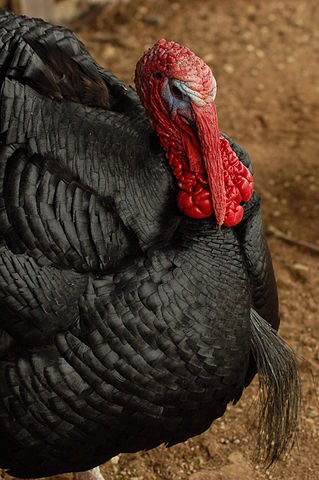 The First Chicks Are Here!

A couple of weeks ago I ordered about 60 baby poultry from  McMurray Hatchery. This morning at 6am I got a phone call from the Turtle Lake post office that my chicks were in and I should come ASAP.


Next was unboxing them.  I was expecting about 30 chicks, including some ducks, geese, and turkeys. What I got was 15 Cornish X "meat birds" and a bonus "rare breed" chick.  It turns out the additional 15 birds will be coming later in the week. Also, the 30 guinea fowl keets won't be here until the first week of June.

In order to let them know where the water is (and how to drink?), I dipped each of their beaks into the watering font.


Finally, they all made themselves at home under the warming plate. It's a clever piece of equipment. And it uses a small fraction of the electricity of a heat lamp.

After 3-4 weeks in the brooder under the heating pad, the meat birds should have their feathers and be ready to go outside. They won't be free range, but in a Joel Salatin type "chicken tractor".

At this point I'm planning on having the other birds wander around during the day and put them in a secure coop at night. There are plenty of predators - foxes, raccoons, weasels, coyotes, eagles - but I want/need the guineas to be foraging for ticks.
Posted by Bruce F at 8:06 PM 1 comment:

My nephew George borrowed my camera (itself a gift from friend H2) to take some pictures, and he figured out how to shoot video. When I got the camera back and uploaded it to the computer this is what I found. 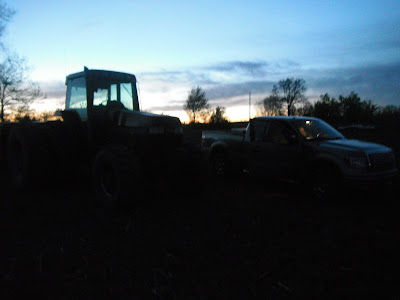 We rented the no-till drill because it has a grass seed box, allowing us to plant oats and clover in one pass. The seed drill we own doesn't have the grass seed box, so I'd have to make an extra pass to broadcast the clover. I don't think I'll rent the drill again, at least not to plant oats/clover. We'll see.
Posted by Bruce F at 7:00 AM 2 comments: