It's done. I went over the 61 acres twice with the rotary hoe and twice with the row cultivator. I also went over the areas that have heavy foxtail, approximately 15 acres, another two times with the row cultivator. A lot of time on a tractor that doesn't have a cab. I'll also point out that you need keep the tractor tires in between the rows of corn; there's about 4" of clearance on each side of the wider rear tires and the corn.

Here's a pic of me after a day of cultivation. 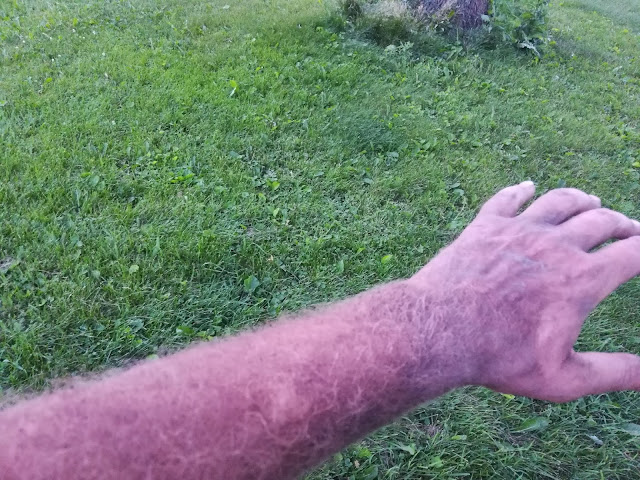 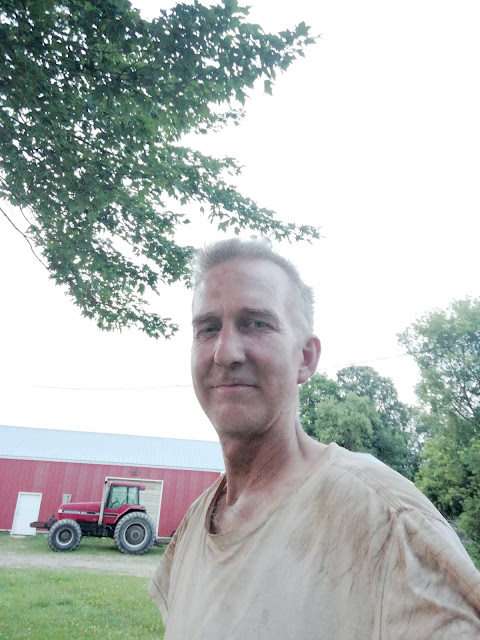 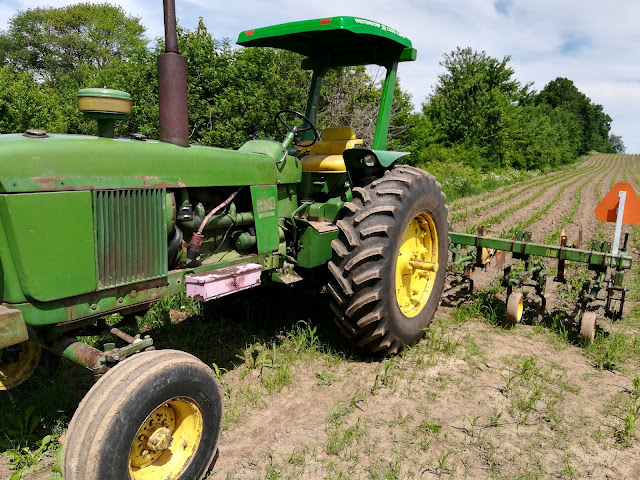 The row cultivator behind the Deere 4020, taken about June 23rd. This is after the first pass with the cultivator.

The photos below were taken about a week later, after we'd received 1+" of rain and had temps in the 80's. The foxtail is very thick in about 15 acres. All in areas that are wetter than normal due to the drainage/topography of the land. I've been thinking about how to better control the foxtail. There isn't anything else I could do, mechanically. The corn will be ok, as it can outgrow the foxtail. In following years other crops won't be able to do that. 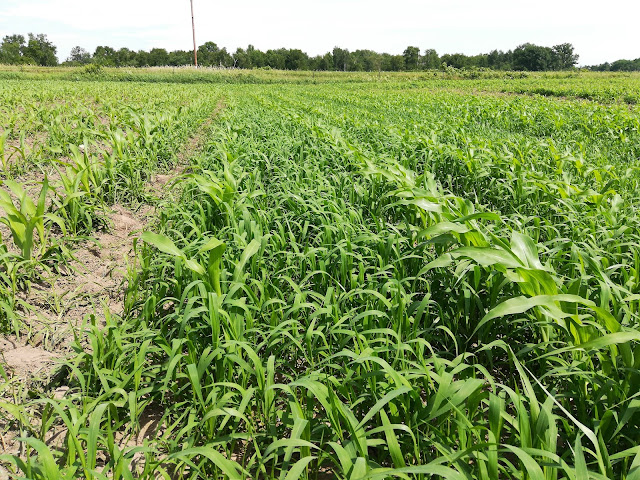 Most of the above pic shows how thick the foxtail gets. A little on the left rows shows what it looks like after my first pass through with the row cultivator. 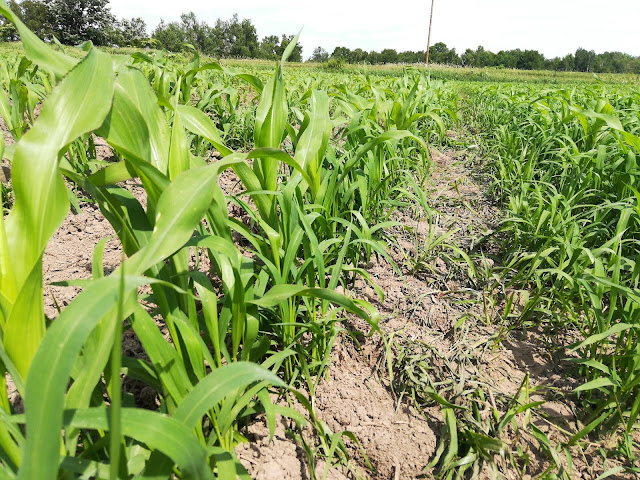 The first pass with the cultivator really didn't bury much. 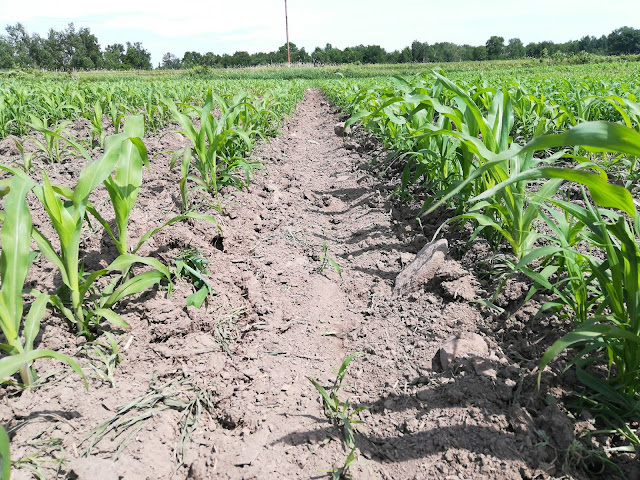 After the second pass through with the row cultivator most of the foxtail is gone, excepting in the row. There was so much residue from the foxtail I took out with the cultivator, the dirt wouldn't "flow" as it should and the cultivator would plug up fairly often. I'd get off the tractor and pull the big piles apart by hand, and then continue. 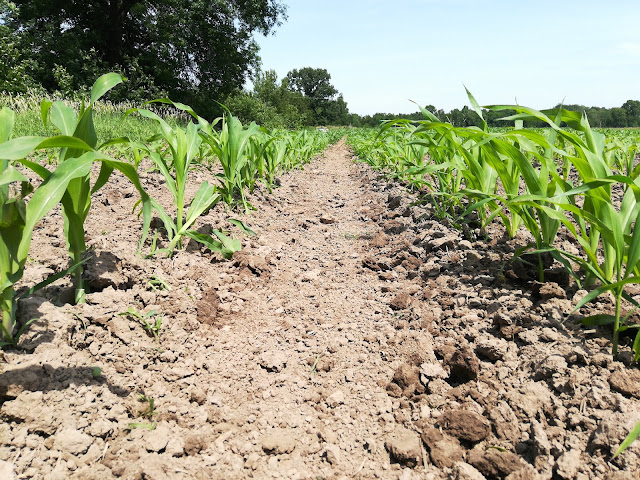 I'd say about 80% of the land is free of weeds. Foxtail, as well as canadian thistle, are the main culprits.

Today the corn is about chest high and is looking good. More on that in the next post.
Posted by Bruce F at 2:42 PM